What would you say if we told you Amy C Beckinsale began writing her debut novel on her phone? Well, that is exactly how her writing career began. After a discussion about their futures in the shop where they worked, one of her friends mentioned she could see Amy writing a screenplay one day. Thinking nothing of it, Amy carried on her day, only to find herself randomly typing about how the day was dragging on her phone and how she had found herself in a career she really didn’t want to be in. Low and behold, she had the opening sequence of One Night Forever. Finding that she had stumbled upon something special, she began exploring, developing and building a world that had been stuck inside of her. Creating the story and characters that she now couldn’t not live without. A third of the novel (the very first drafts) are still on her phone to this very day! Amy also has a love for acting, enjoys movies and has an extreme addiction to Armani and Adam Ant!

“Excerpt From One Night Forever by Amy C. Beckinsale. This material may be protected by copyright.”

Book Blurb for One Night Forever

Megan envied her friends, all in successful careers and living lavish lives while she careered into her thirties with little to show for it. One night while drowning her sorrows and gritting her teeth through her friends’ success stories, a mysterious businessman takes an unexpected shine to her. Handsome, rich, successful, he was everything Megan had ever dreamt of, but this whirlwind romance will not come without a price.

One Night Forever by A.C. Beckinsale

One Night Forever is a romance novel written by A.C. Beckinsale. A one-night chance meeting turns into more for Megan and Aidan.  The past raises its ugly head a few times in the story, but the two lovebirds manage to make it look easy to keep a relationship together. They seem to be the perfect fit for one another. The relationship happens fast. Both had past relationships that raise their ugly heads in the middle of the story.  Aidan is a likable multimillionaire. He acts like a down to earth man who has major responsibilities.  Megan is a character in her own right, a strong woman who is a sales rep. She was  brought up in a poor town outside London, her friend offers her a better job in London.  She has a past that catches up with them toward the end of the book.

This is a cute romance between two people who love one another.  It is not G-rated due to the swearing that happens in conversations.  I waited for the typical romance where: girl finds boy, something happens, girl leaves boy, they get back together, but this book is not written as a typical romance formula book.  It was a pleasure to read about a different type of relationship- a happy one that seems to work for both people.  I hope I get to follow this couple again. 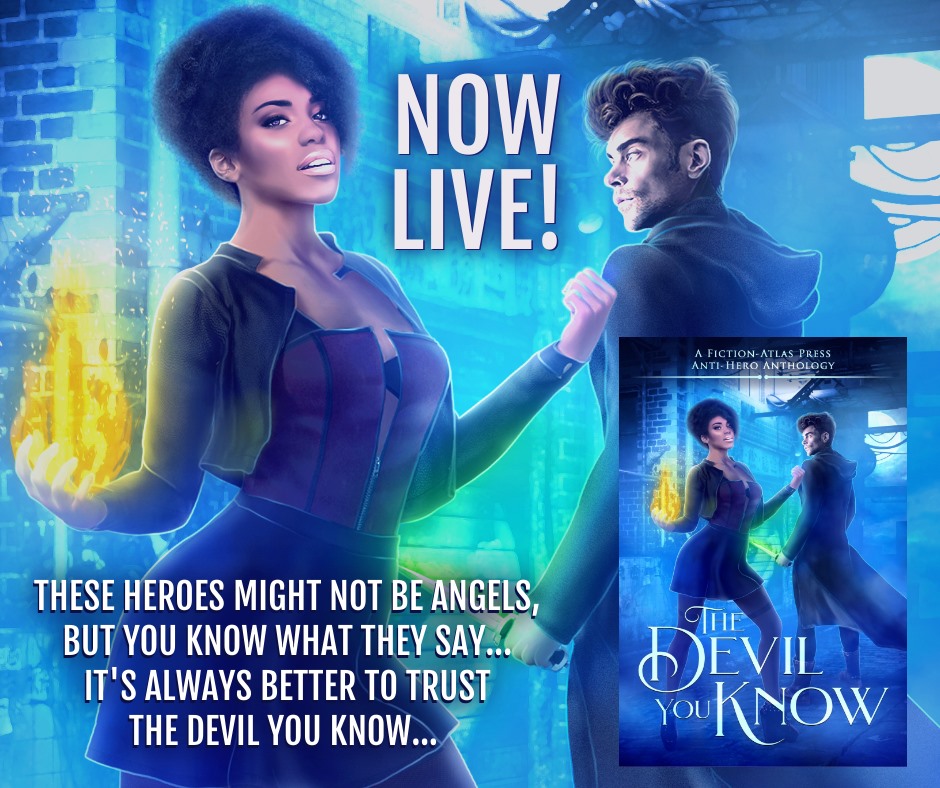 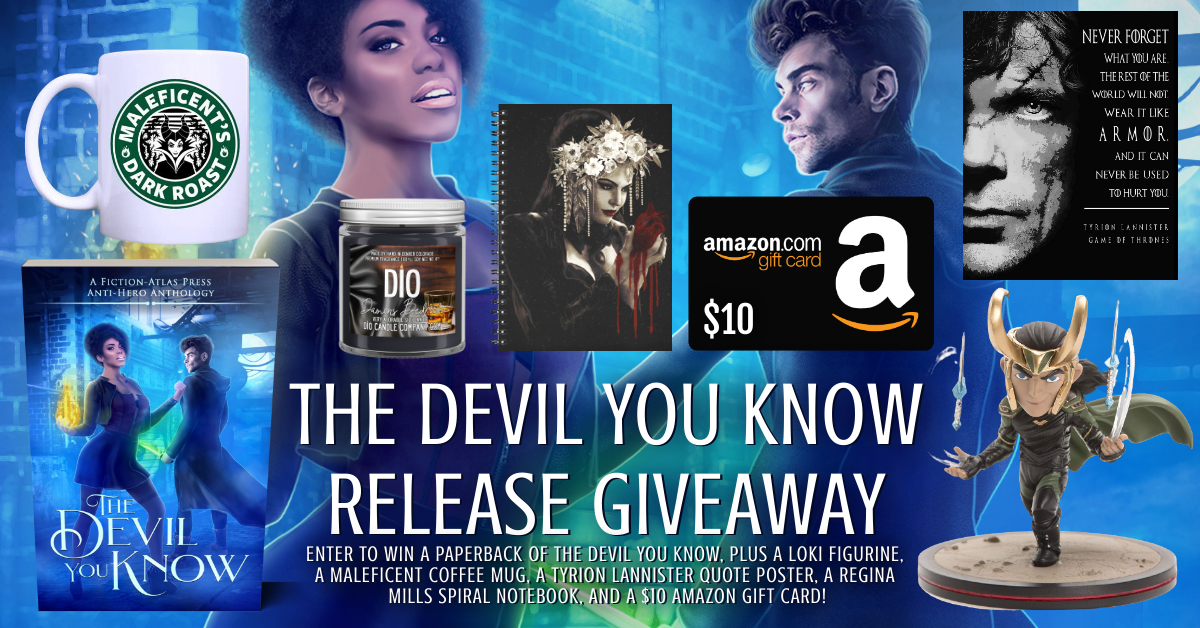